The AG200 has been Downunder’s best-selling AG bike for more years than you can poke a stick at, for one simple reason – It’s got the balance that works.

An AG bike has got to be tough, reliable, functional and cheap, and since the AG200 is the only bike in its class built from the ground up for farm use – only the AG200 nails the role.

Its simple, no-nonsense engineering has proven capable of years of hard-working service.

There’s the time and effort-saving convenience of electric start with kick backup, as well as dual side stands, clutch lock, front and rear carry racks and all the other features you’d expect from a genuine AG bike. 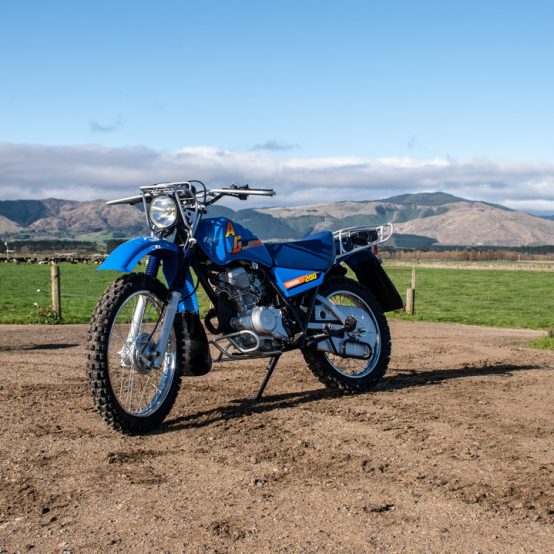 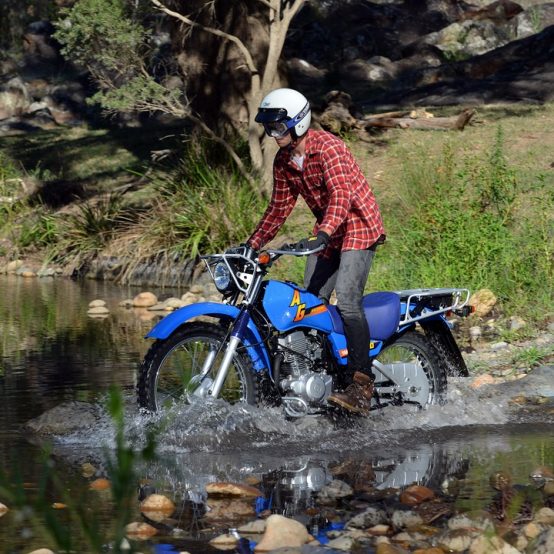 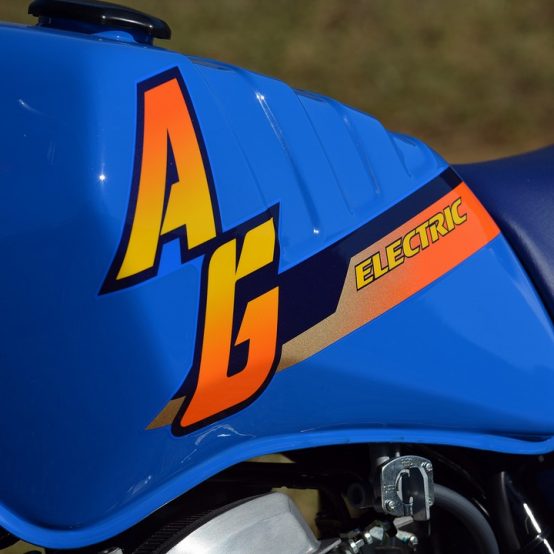 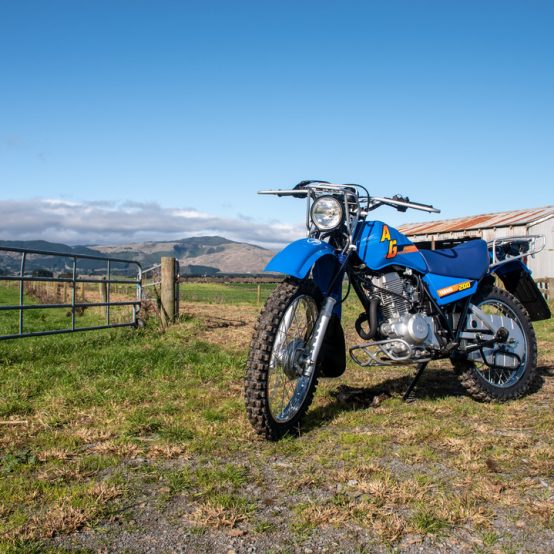 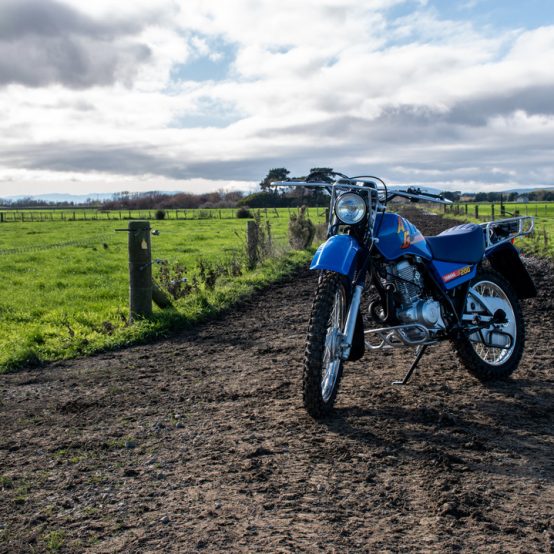 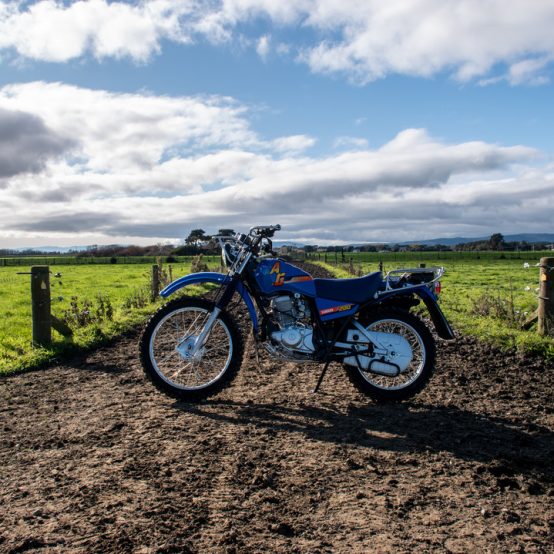 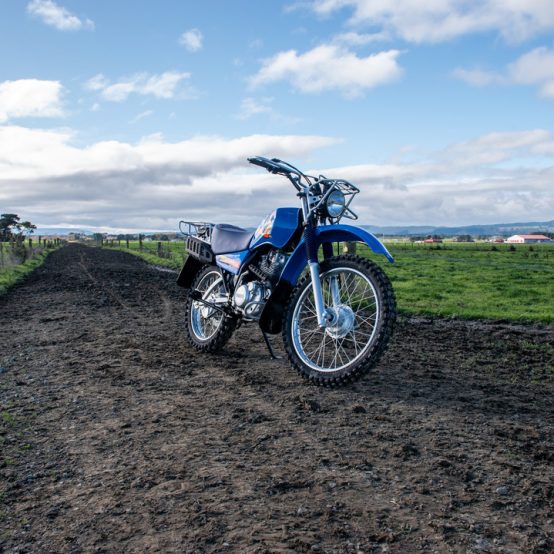 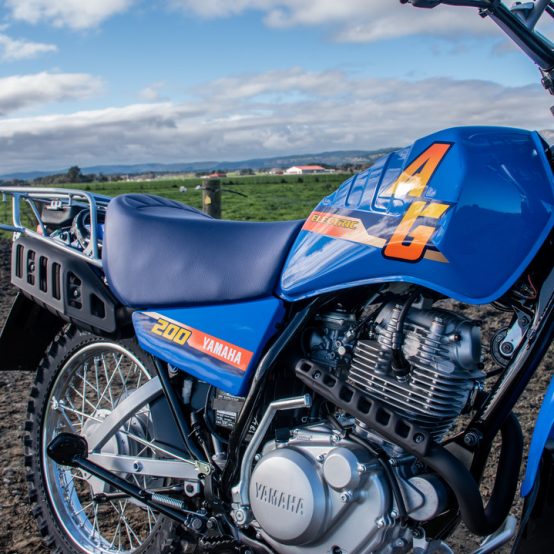 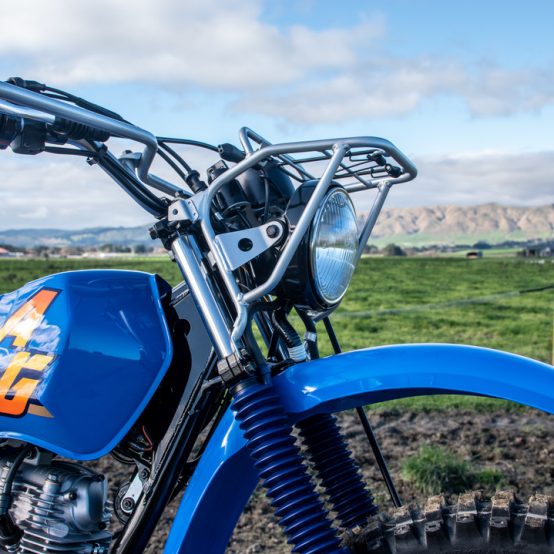 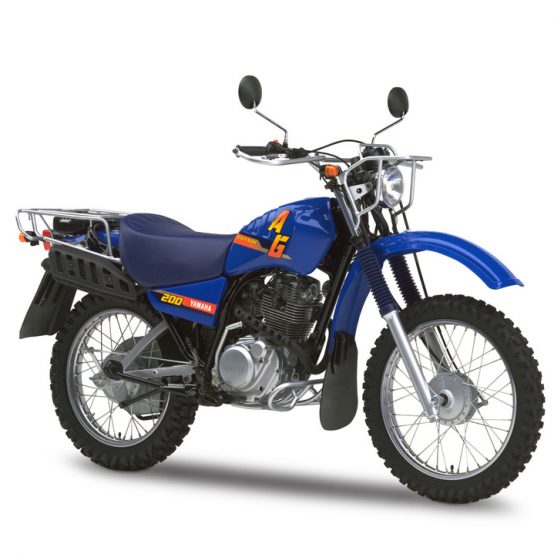 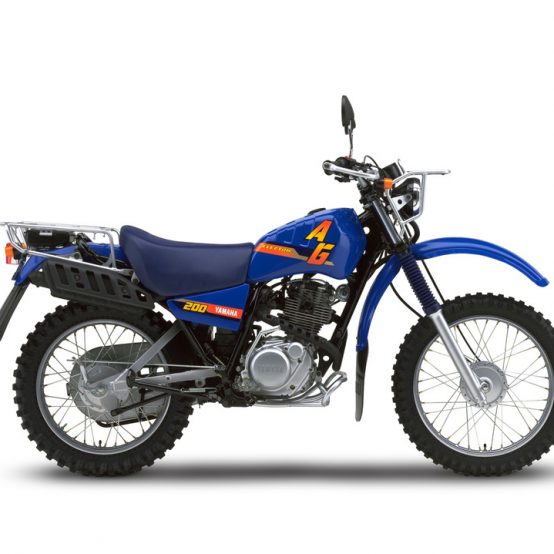